The second round of the 2017 FIA World Endurance Championship took place this weekend on the fabulous Spa-Francorchamps 7-km race track, which can be seen as the true rehearsal for the next FIAWEC event, The 24 Hours of Le Mans. It’s a very quick and demanding circuit for the drivers as well as for the cars. Sinuous as much as hilly, this track is one of the most appreciated to the drivers in general, which is also true for the #26 G-Drive ORECA 07-Gibson LMP2 driver line-up ; Russian Roman Rusinov, French Pierre Thiriet and Brit Alex Lynn. 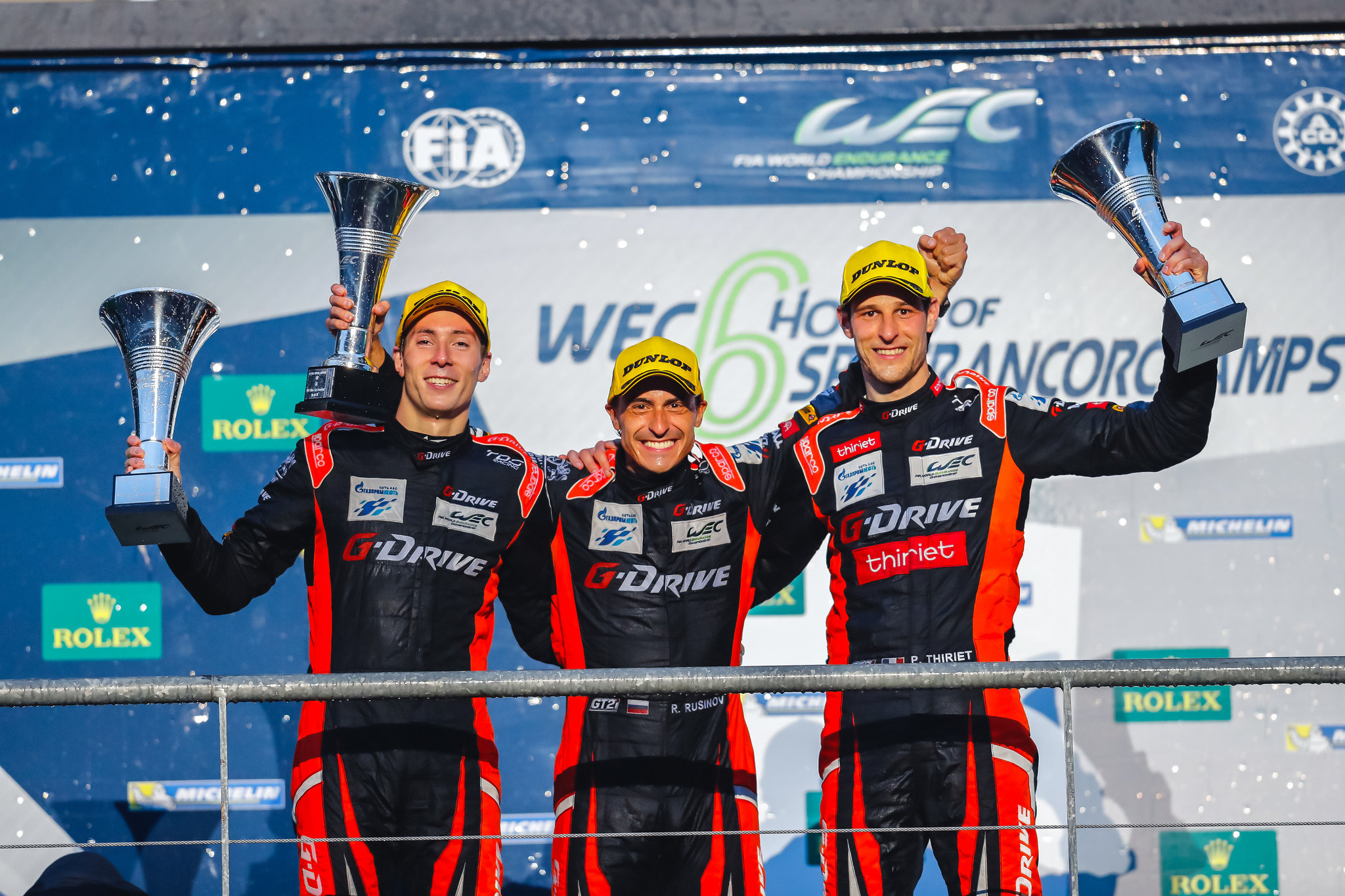